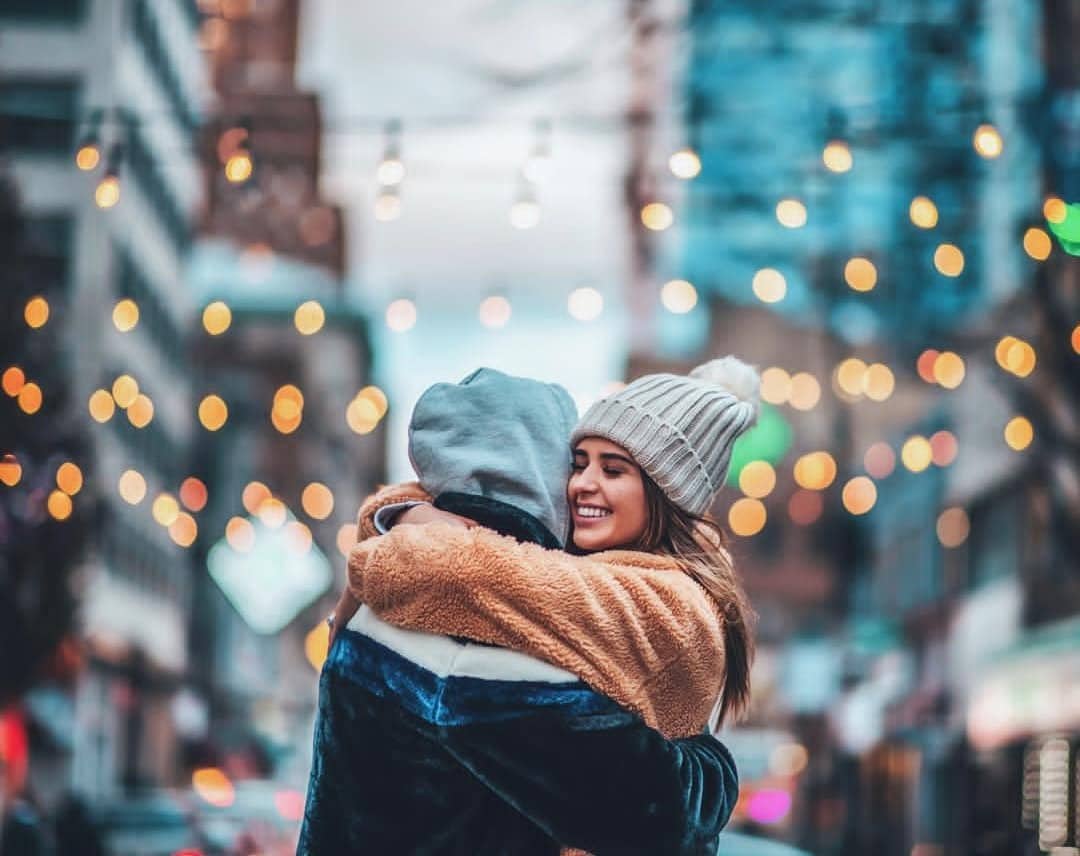 The customer only rings twice.

The single most important thing is to make people happy. If you are making people happy, as a side effect, they will be happy to open up their wallets and pay you.

Derek Sivers founded a website called CD Baby in 1997. Although Sivers considers himself an accidental entrepreneur, he did something very important from the beginning. What Sivers did was focus on making artists and customers as happy as possible. Because Sivers made serving both groups the top priority as he built the company, he was able to thrive in the competitive music market.

As Sivers explains in the following quote, his commitment to customer service was much more than a vague philosophy. Instead, this priority influenced the company’s daily activities:

If anybody ever called our number, it would be picked up in less than 2 rings with a friendly voice answering, “CD Baby.” From 7 am to 10 pm, there was always somebody to pick up a call in 2 rings. No voice mail system; no routing to different departments. We treated our customers like our best friends. You don’t route your best friend’s call to an automated system!

Thanks to his unwavering commitment to customer service, Sivers built CD Baby into the web’s largest seller of independent music and eventually sold the company in 2008 for $22 million.

Derek Sivers isn’t the only 90's Internet entrepreneur who realized that while the web was opening up an entirely new business landscape, its digital nature wasn’t an excuse to limit customer interactions to a database.

Although plenty of tech companies have operated under the misguided principle that you have to basically ignore customers in order to blaze a path for the future, one of the most successful founders in technology has a different view on this subject:

If you’re competitor focused, you have to wait until there is a competitor doing something. Being customer focused allows you to be more pioneering.

In 2009, Bezos literally put his money where his mouth is by purchasing Zappos for $1.2 billion. While Amazon had all the technology requirements to sell shoes through their own site, they decided to buy Zappos because of the company’s fantastic customer service. Not surprisingly, Zappos’ founder Tony Hsieh was able to share an incredible quote about customer satisfaction in just thirteen words:

Customer service shouldn’t just be a department, it should be the entire company.

When the National Retail Federation released their 2011 Customer’s Choice Awards, Amazon ranked #1 for customer service, while Zappos was #3 on the list. The company that fell in between the two was L.L. Bean. With a history that dates back to 1912, it would be easy for the company to get complacent about customer service. However, its CEO, Christopher McCormick, did a great job of explaining how L.L. Bean has managed to keep their customer service at such a high level of performance:

A lot of people have fancy things to say about customer service, but it’s just a day-in, day-out, ongoing, never-ending, persevering, compassionate kind of activity.

One of the biggest misconceptions across the entire business landscape is that providing great customer service is a big drain on other resources. The reality is that doing customer service right optimizes resource allocation and increases employee happiness. Horst Schulze, the former President of Ritz-Carlton, explained the importance of customer satisfaction to his success:

Even though some may dismiss Schulze’s quote as only applying to businesses in the service industry, the clarity provided by making customers #1 works for any business:

And while most people would prefer to spend their time speaking with happy customers, Bill Gates realized early on that angry customers shouldn’t be written off as a source of headaches:

Your most unhappy customers are your greatest source of learning.

It’s not possible to predict with complete accuracy how technology is going to impact different industries over the next decade or even the next few months. That being said, one thing you can fully control is how your company services its customers. As the writer and lecturer Dale Carnegie said over half a century ago:

You can close more business in two months by becoming interested in other people than you can in two years by trying to get people interested in you.

Staying focused on building a business that provides customers with the best experience possible will empower you to handle whatever challenges may come up along the way. That fact will be just as true in twenty years as it was when this Chinese proverb was shared:

A man without a smiling face must not open a shop.

Now that you’re inspired, what are you going to do to deliver customer satisfaction? We’d recommend you start by giving your customers a voice and seeing where you stand. Are you a smiling shopkeeper? Are your employees as engaged as those at the Ritz? Do your customers feel like your whole company is the customer service department? ﻿Customer satisfaction surveys can be a great way to make sure your story will some day be worthy of a good quote.

Take The Time and Remind Ourselves— the stories behind them.
Feb 28, 20

Take The Time To Get To Know Yourself— It’ll Make You Confident and Powerful.
Dec 30, 19